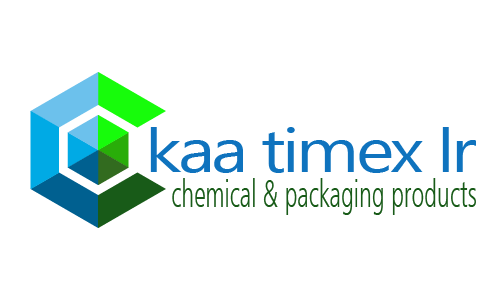 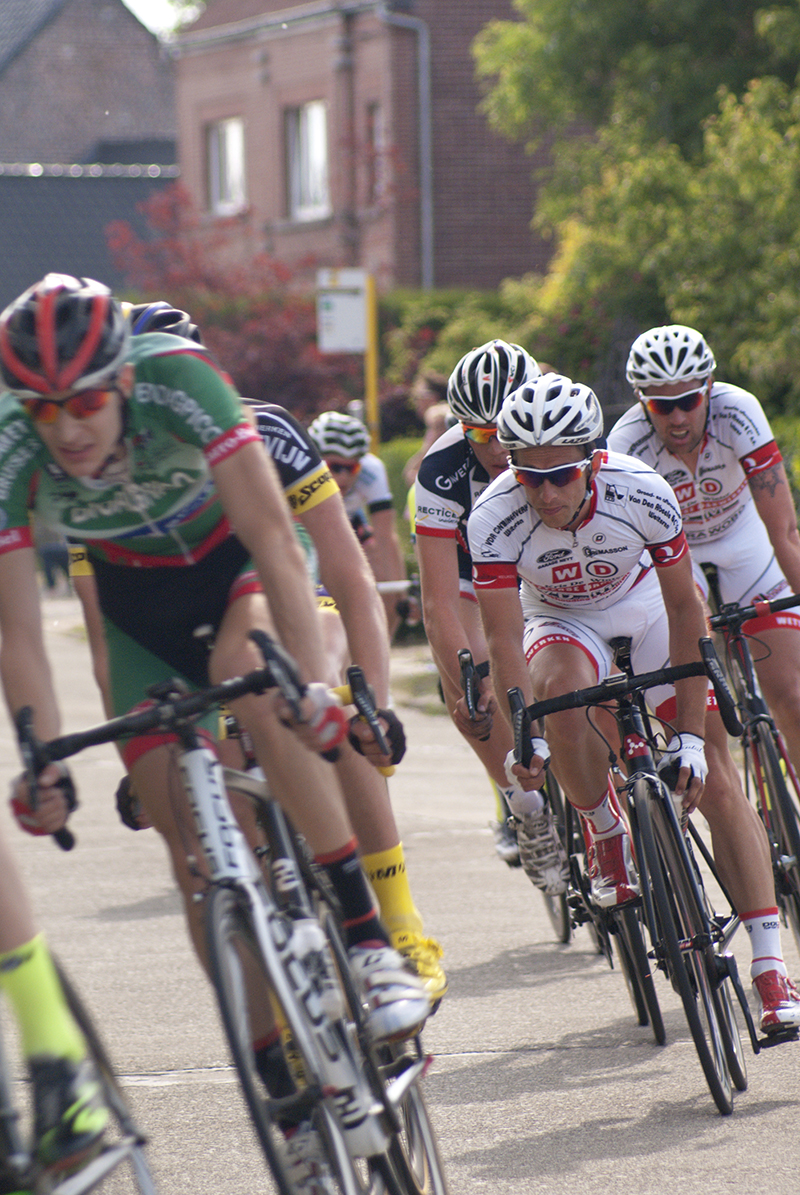 WATTS’UP® is a natural bioflavonoid complex specifically developed for a rapid uptake in the blood circulation.
WATTS’UP® is developed for use in functional foods and dietary supplements. The ingredient is an off-white powder from natural origin.

Research:
A randomized placebo controlled study was conducted with the product in which 39 health physically trained voluntaries exercising an average of 9.6 hours per week. During the study they delivered a dose of 500 mg daily or an identical-appearing WATTS’UP® placebo. The study was carried out for four weeks and includes three test days when participants should cover the test device during exercise.

Results:
WATTS’UP® has shown in a randomized placebo controlled trial to significantly improve power, which is one of the best measures for performance. Four weeks intervention with WATTS’UP® resulted in a significant power increase. After four weeks, the improvement in power was 4 times higher in the WATTS’UP® group compared to the placebo.